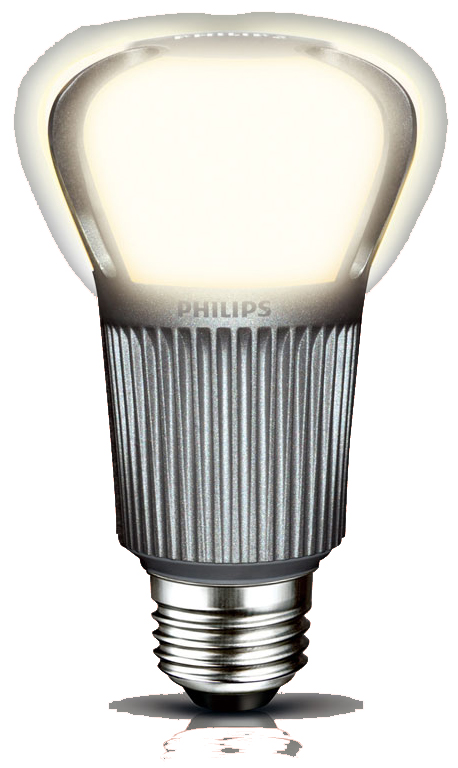 The Natural Resources Defense Council estimates that a switch to more efficient bulbs could save Americans up to $200 per year and prevent nearly 100 million tons of carbon dioxide from being emitted into our already polluted atmosphere. Echoing the NRDC, Andrew deLaski, executive director of the Appliance Standards Awareness Project says, “The average U.S. household would save about seven percent on their annual electricity costs, or roughly one-twelfth.  In other words, the savings from the lighting standards would be like getting a free month without a power bill, every single year.”  As is the usual case with environmental issues in this century, standards or even recommendations that would benefit society as a whole (i.e., less pollution from power plants, less consumption of resources, etc) is trumped by superficial proclamations of freedom to consume as we desire.  As aptly put by to Robert Semple Jr. of the New York Times, “What appears to have escaped these freedom-fighters is that the 2007 law actually expanded consumer choice, which has largely been limited to a technology essentially unchanged since Thomas Edison.”  Furthermore, these titans of Texas fail to realize that if we are less profligate in our use of energy we become less beholden to the companies that provide us energy. But in a state that is home to 15 competing energy companies I guess it should come as no surprise that a bill intended to reduce energy use impinges on our freedom to be wasteful.